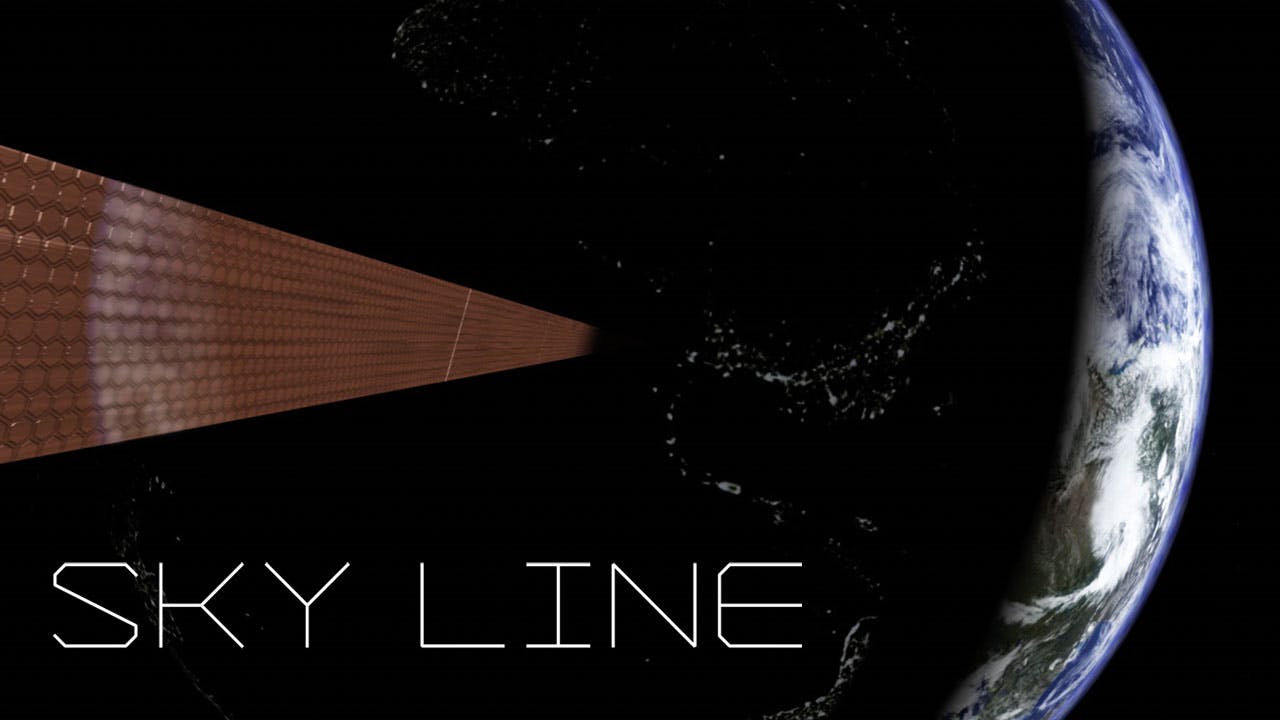 In 1979, Arthur C. Clarke wrote a novel about an elevator that goes to outer space. SKYLINE is the story of the people who intend to build it. From scientific gatherings to NASA’s high-stakes Space Elevator Games, the film follows the major players working to make the concept a reality. Some believe it will solve the energy crisis; some want easier access to raw materials in space; some just want to gaze down upon the Earth. For all of them, the space elevator is more than just science fiction: it’s an achievable goal.